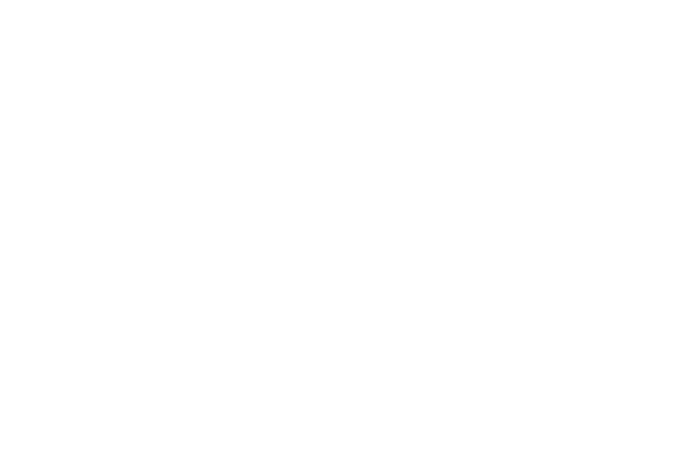 Thousands of dancers defied the heavy down pour in Abuja,
the
Federal capital territory to participate in the
regional auditions for the Maltina
Dance Allseason eight (MDA8) which made its last stop for this season in city which was agog for the show.


The event which
took place at the ultra modern conference hall of the
NICON Luxury Hotel played host to contestants who trooped in from Benue, Nasarawa, Kaduna,
Plateau, Bauchi, Taraba, Adamawa and surrounding states to compete for the
mouth-watering prizes and a spot in the academy – alongside their respective
families. With their grand performance, they were able to set the tone on what
to expect at the academy. Lagos and Port-Harcourt had already played host to
the auditions.
The “Rhythm of Happiness” theme for this year’s MDA 8 was aptly captured
and exhibited as contestants and spectators contributed to the atmospherewithhigh
spirited people who learned the new Maltina Dance All dance style “Rhythm of
happiness dance” (ROHD) which helped set the pace throughout the competition.
On the first day of the two days competition, contestants
thrilled the judges with different dance steps and in the process won home
theatre systems, generating and television sets
from four different age categories of 5–12,
13–19, 20–29
and 30 and above.
The audience
went wild when the children between the ages of 5-12 took to the stage
and showed so much energy to prove to the judges they had what it takes to win  the  prizes from Maltina.
Divine Onyejide, the star of the day in the 5-12category
and proud winner of a generating set was full of excitement and could
not hide his joy. Voicing his
excitement and gratitude, he said
“this is my first time in MDA regional auditions, am so grateful to Maltina
for the gift and the opportunity to display my talent. With this recognition, I
know I will go places in the future.”
At the end of the day two, which is the day set aside
for the epic battle between family representatives, BlessingOmoregie -18,  Leonard
Jennifer – 18, Miriam Maisamari– 19
,  Kelvin Ayanruoh- 23, Ezekiel Emmanuel-
21, Michael Atuonwu -24, Peter Odigie- 21, Akindele  Michael- 21 and JustineChimaUnanka- 21 all
qualify for the next stage.
According to the rules of the competition, these family representative
will have to perform with other members of their families in their respective
homes and if they are able to convince the judges and pass through the next
phase of the screening exercise, which includes medical and physical tests,
they will then be admitted into the Maltina dance academy to compete for the
grand prize of N10 million.
The Senior Brand Manager, Mr. Adewole Adedeji who was visibly excited about
the huge turn out and quality of dance styles, applauded the zest and energy
displayed by the Abuja contestants, commenting that the academy for the MDA8
will be a ground of wit and strength even as the show promote bonding and sharing
of happy time with families.
The judges on their part described the Abuja auditions as intense. Bimbo Obafunwa said he
is really surprised at the turn out in Abuja despite the rain, “And I must say
that we the judges are impressed with the dancers here in Abuja from the first
day of the auditions. There was so much energy and talent displayed on stage.The selection process was quite complex and if I had
my way we would have selected more than nine dancers that were picked to make
it to the academy.”
On what is up for grabs for this year’s edition, the winning
family will go home with the grand prize of a whooping sum of N10 million. The
first and second runners up will also get N3 million and N1 million
respectively. This is a considerable increase from the N6 million, N1 million
and N500, 000 won last year by contestants.
After
the conclusion of the regional auditions, Nigerians and followers of the show
are set to witness the greatest dance battle of all time when the show begins
in earnest in September.
﻿
﻿

The Pearl Of Nigerian Award Is Here