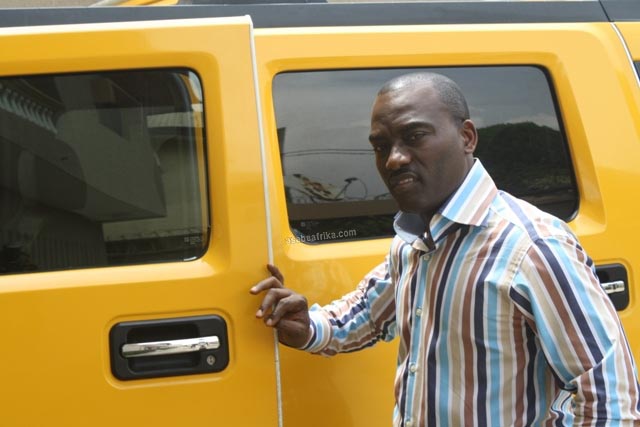 I
know I’ve said have a plan – both long term and short term – but there do come
times when plans have to be thrown out of the window.  These are the opportunities.  I had a friend who wasn’t getting on
particularly fast in his promotion plan.
One day he found himself sharing a compartment on the train with his
chairman.

This was his opportunity.  He could have fluffed his lines, made a
jackass of himself or been too embarrassed or nervous to take the advantage.
But he didn’t do any of these things.  He
made his pitch perfectly.  All he did was
to chat informally but with the respect his Chairman warranted; show a keen
grasp of the company’s history, mission statement and general aims; be
presentable, smart and well spoken; express himself clearly and articulately;
and, most importantly, didn’t noticeably press his advantage – he knew when to
shut up and back off.  It certainly
worked.  His department head was told by
the chairman that she had a ‘Smart young
man there, bring him on a bit, will you?’  What choice did she have but to promote him?

That’s
seizing an opportunity.  You can’t write
that into your plan and these moments will come along. When they do you must:
·
Recognize
them
·
Play
them well
·
Be
cool and suave

“LEARN TO
SEE OPPORTUNITIES AS BALLS – IF THEY GET THROWN YOUR WAY YOU HAVE BUT A SPLIT
SECOND TO CATCH THEM”.

What
you mustn’t do is:
·
Fail
to recognize the moment for what it is – a fleeting opportunity
·
Panic
·
Over
play your hand
·
Get
so excited you make a prat of yourself.
Learn
to see opportunities as balls – if they get thrown your way you have but a
split second to catch them.  There is no
time for asking questions, looking over your shoulder, weighing the pros and
cons or dancing the foxtrot.  You either
catch the ball or you don’t.
Spend
a little time looking back at what opportunities you have missed – and what you
would do if you had the same chance a second time. Would you react differently
now?  What did you do wrong?
(Excerpts from THE
RULES OF WORK by Richard Templer Read “How to stop office gossip” from The Rules tomorrow on Asabeafrika)

Rule 31: Shut up! If you can’t say anything nice

Rule 11: Why People judge you at all times