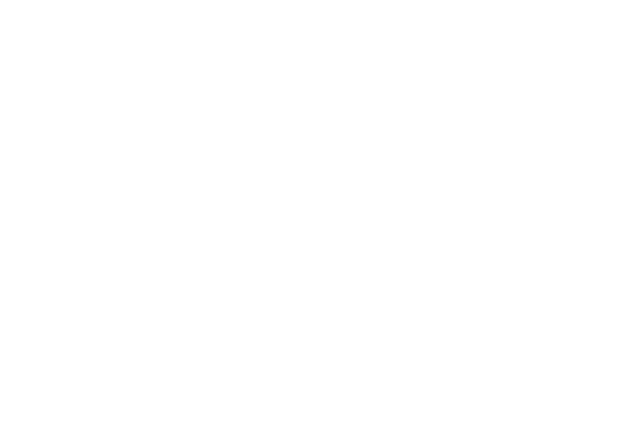 There
will be times when you really annoy other people.  In fact, being a Rules Player may get
right up their noses even if they haven’t a clue what it is you are doing.

No one likes a smart arse and you might be seen as one if you cut loose from the herd
and start looking good and looking cool.
They may have a go.  They may like
to have a pop at you.  How do you defuse
their anger?

First
you have to understand that there are two types of anger:
·
Justified
anger
·
Tactical
anger

“Tactical anger is,
however, another thing entirely.  Tactical anger is used to make you do
things you don’t want to.  People lose
their temper to intimidate you.  The
worst thing you can do is let them get away with it”

Justified anger is exactly that – justified.  You just ran over their foot in your car
because you weren’t looking.  They are
quite justifiably pissed.  What do you
do?  You get out of the car and apologize.  Say, and mean, that you are sorry.  Don’t deny it was your fault.  Don’t tell them it is nothing and they are
making a bit of a fuss and you once had your entire leg ripped off and never
even noticed.  Don’t try and explain why
you weren’t looking where you were going. Don’t try to brush off the whole
thing – ‘I’d have thought you’d have been
pleased to have had your foot run over by a top of the range Aston
Martin’.  And for God’s sake don’t
laugh.
Justifiable anger needs a result.  If you have done something wrong listen to
them – they are angry.  You have made
them so.  Listen to what you have done
wrong.  And then apologize and find some
way to put things right.  Show the person
that you sympathize – you may not be able to give them what they want but you
can still let them know that you appreciate their feelings.  Don’t brush their feelings aside – they are
justified.
Tactical anger is, however, another thing entirely.  Tactical anger is used to make you
do things you don’t want to.  People lose
their temper to intimidate you.  The
worst thing you can do is let them get away with it.  If you do, they’ll keep doing it, to you and
to others.  You must stop the it
once.  The way to do this is simply to
say. ‘I don’t like shouted
at/threatened/intimidated/bullied/whatever, and I shall leave if you don’t
stop/calm down/put your fists down/let go of my throat’, whatever.
If
they continue then just leave.  That’s
it.  Say nothing; just walk out of the
room.  Do this often enough and they get
the message.
(Excerpts from THE
RULES OF WORK by Richard Templer Read “How to Stand Your Grand” from The
Rules tomorrow on Asabeafrika)

Rule 5: Know what counts and what doesn’t