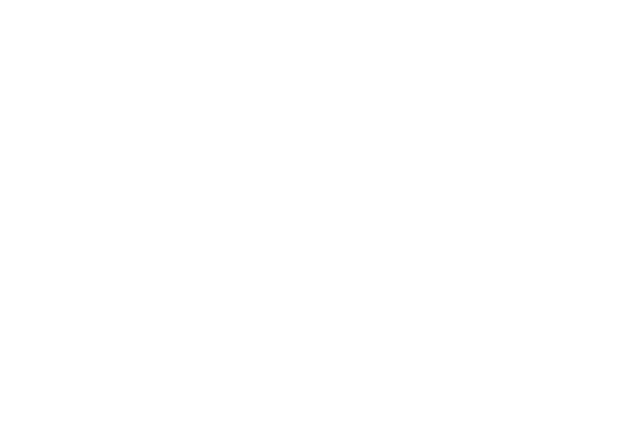 How Cash Madam Made Ebenezer Obey
stand on his feet

If the brand
of crowd that dominated the bridal party of Thursday was the big names in the
Nigerian independent Petroleum marketing sector on behalf of bride’s mother, Princess
Rose Osipitan, those who made the wedding Reception party were PDP
stalwarts from Kwara state. They all came in dozen of over two hundred ladies
and men to honor groom’s father. Some of the big names that came to celebrate
with one of their own are Alhaji Addulrasaq Kebbe, ex-officio,
Alhaji
Abdulkareem Ola-Adua, Assistant legal Adviser, Chief (Mrs.) Dorcas Afeniforo
, ex-officio; Chief Adeyemi Gbenle, Vice Chairman, South. Alhaji
Bolaji Raji, Assistant Secretary, South, Jimoh Mobolaji Jubril,
state organizing secretary and Honorable Yahaya Yinusa.
Kwara Group honors Senator Ajibola
They came in
over two buses from all the Local Government areas in Kwara state and called
themselves Kwara Initiative for Change
(KIC), the leader of the group of young Kwarans also handed over a certificate
of honor to Senator Simon Sule Ajibola for being an extra ordinary grass
root leader of repute, enjoining him to contest for the 2015 election. The leader of the group Dr. Kamal Odam described
the Senator from Kwara South as an embodiment of humility and the great agent
of change Kwara people seeks in a long time. “The Senator is an embodiment of
change, he is an epitome of freedom for our people and that is the reason we
took the pain to travel down to Lagos to honor him on an occasion like this. We
don’t want him to rest on his oars; we want him to kindly move up in 2015 and
become our number one citizen. Not for anything else but to liberate our people
from bondage and put Kwara in the best stead among the comity of states in
Nigeria” the tall, lanky and amiable Dr. Kamal Odam told this blog.
President Jonathan’s man was there
When he
arrived there was a loud ovation in the air; that is the representative of the
President of the Federal Republic, Senator Ajadi M. Sulaiman The
Special Adviser to President Goodluck Jonathan on National Assembly Matters.
He was the cynosure of eyes but his own eyes never left his Galaxy Phones as he
made calls and typed messages.

He seems to
be a very famous local entertainer from Ilorin and that is what Femi
Onile-Aje is to his people as he proved it at the Senator Ajibola and Princess
Rose Osipitan children nuptials, when he took over the stage, the entire
crowd of politicians from Kwara, both members of the Sweet Sisters from Kwara; over thirty of them and other young
people who came to honor Senator Simon Ajibola moved to the
stage to dance to his local songs. But one number that really caught people’s
interest and made many to laugh heartily in the hall is the one where he sang “O larun Opolo, On fe Itoju nla (2ce) Eni to
n se Power, power, to tun se Gbale,
Gbale, o larun opolo” (He is mental, he needs medical attention, he or she
who is shouting power, power (PDP) and equally sweeping the floor at the same
time (APC) has mental problem). Those who understood the meaning of the song
never stopped laughing and dancing to the rhythm.  His was a very big relief of a sort for the
PDP politicians who saw his song as a way of taunting their opposition-APC
counterparts.

2 Yrs after; Things Adunni Bankole’s friends want for her that...