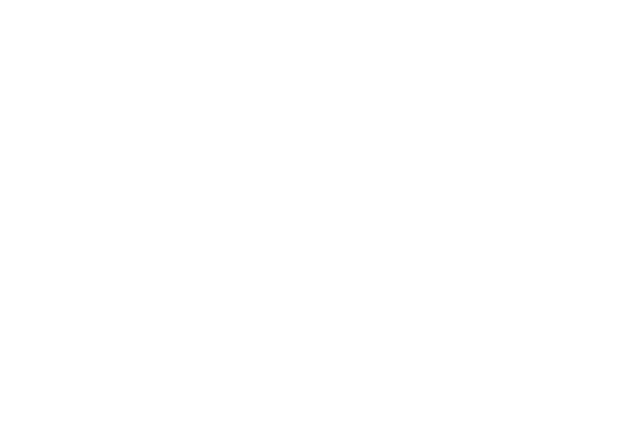 As the house
of Assembly election slated for Monday December 1st   2014
approaches, the electorates of Surulere
constituency 1 of Lagos Central senatorial district might have decided on
the real man they want for the job of representing their interest at the state
house of assembly come 2015.

If feelers
reaching this blog are anything to go by then the December 1st
Primary election might favor chattered accountant turned politician, Mr. Lukman Oyewole Lawal famously known
as LOL.
One of the
reasons why electorates in the constituency are in a higher mood is the fact
that it is the same constituency where famous actor Desmond Elliot is contesting. Desmond
Elliot who is largely believed to hail from Delta state recently claimed to
be a Lagosian with addition of Olusola as
his middle name and also contesting for the same position as LOL. However,
indication emerged that LOL, whose late father is a former Islamic scholar and Ansar-Deen missioner Alhaji Ibrahim Oyewole Lawal in
Surulere might be the preferred candidate of the APC as his resume and
professional achievement are said to dust other contenders some of who have
already signified their interest to drop their ambition and support him.
LOL is orphan who lost both parent at a very
tender age and earned both his Primary and Secondary education at Surulere.

“As part of his contributions to the Society, he registered an NGO “ The Ultimate Youth Dream Initiative” through which he does; Citizens Re-orientation and Re-engineering as well as “Impact Assessment of Laws and Policies”, which culminated in his research into all Laws enacted in Lagos State from 1999 till date,..”

June 17, 2021
PRINCESS PEGASUS SOTOMI aka Aunty Peggy, wife of late General Emmanuel Foluso Sotomi of the Nigeria Army is a gifted woman whose life is...

June 16, 2021
In this new sermon after his 8 weeks tour of over 11 states in the United States of America (USA) renowned Prophet and leader...

June 16, 2021
Thursday May 20th, 2021, Nigerian Gospel act and Shaddaiville Leadership Product, QHEMMY got moments of elevation of YAWEH's name as other guest artistes like...

Why Kunle Hamilton, Aaretivity, others shared praise with QHEMMY @ YAWEH...

My Tenure on Earth is inside God’s Dictionary –Ebenezer OBEY

My last dance with Dimgba Igwe +The Biggest regret he will...