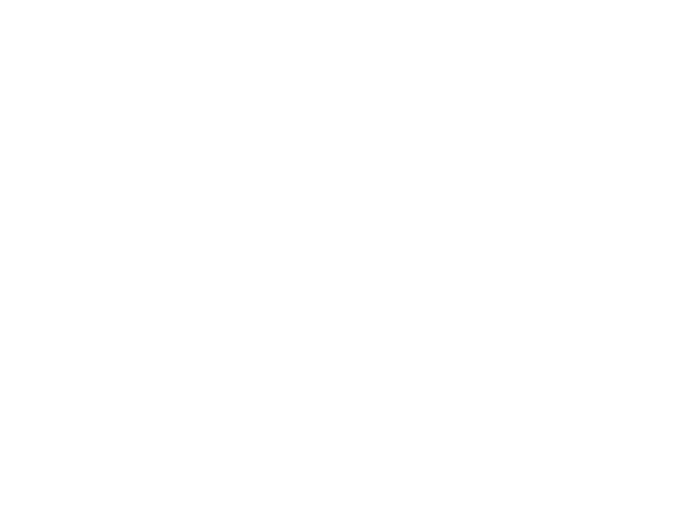 The President of A.Y.E and his delegation visited the vice
president to exchange views with him on its programmes on youth empowerment and
youth development in Nigeria as a solution for unemployment.

According to the President of the organisation Mr Summy Francis, He said
“the visit is to discuss its strategies as an organisation on how to
enhance and develop young entrepreneurs in Nigeria through its newly launched
AYESA initiative. He said the need for the Africa’s Young Entrepreneurs
Students Association (AYESA) emerged from the lack of Jobs to match the number
of brilliant graduates produced annually across the county. The outcry for
young entrepreneurs in Africa makes headline in daily news and the spotlight is
now on student entrepreneurs who will be empowered to graduate as job makers
and not job seekers. He said, This in itself will help reduce the unemployment
rate in Nigeria.
The Vice President of Nigeria Prof Yemi Osinbajo in his response embraced the
A.Y.E.S.A initiative and also requested that African Young Entrepreneurs focus
their attention on skills training to tackle the challenge of graduate
unemployment in the continent. Prof Osinbajo said there was a knowledge
challenge compounded by the dearth of professionals to impart skills’ training
to others. He then commended A.Y.E for its initiatives to promote the economy
of Africa, noting that with such coming from the youth, there is hope for the
continent.

A.Y.E vice President Ms Ibada Ahmed made note of the problem of Corruption and
impunity plaguing Nigeria which Affects sustainable development, Ms. Ahmed
mentioned that the driving force of the organization was its concrete vision of
an economically prosperous Africa.

She said “more than 50 per cent of Africa’s population is made of young
people and you cannot talk about economic development without involving the
youth. She made note of the Incubators set up by A.Y.E in three countries for
growth of businesses and guaranteed sustainability after three year period. The
Vice President Osinbajo recommended a partnership with A.Y.E on the same.
H.E osinbajo urged the delegation to be in the vanguard of the fight against
corruption as means of removing obstacles to doing business. According to
Osinbajo, the Muhammadu Buhari administration is trying to fight corruption to
clean up the business environment but it needs partners, especially the youth.
He said this could be achieved if entrepreneurs did more to expose the act as
well as those who ask for bribe.
“You have to deal with corruption as a business obstacle” “You
have to set up a programme to fight corruption as part of your activities and
the best way to fight the menace is to report it,” he advised.
“Let your group also show zero tolerance to corruption,” he added.

Jumia Made Top 50 Smartest Companies in the World