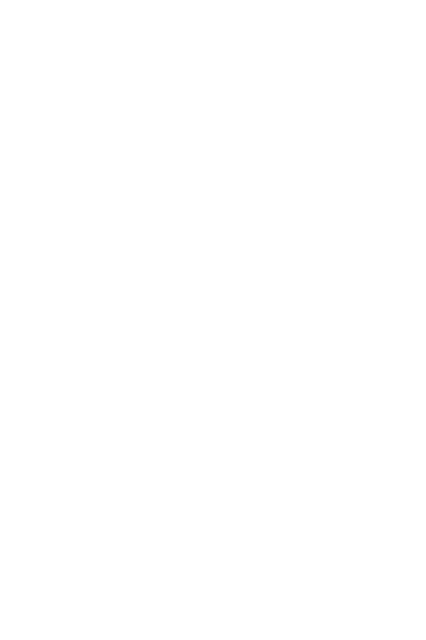 How
short is short term?  That’s entirely up
to you.  I have three short-term plans on
the go – this month, this year, five years.
This seems to provide me with sufficient information to plan my work
load.  It also allows me to work in, in
the short term, plans that affect my family.
I can allow for holidays, changes of school, garden/house projects and
birthdays, Christmas, that sort of thing.
·
Your
one month short-term plan should obviously list current work projects –
deadlines, prioritized tasks, basic routines.
This is for work actually being carried out.

·
Your
one year plan should have projects which are being formulated, planned,
presented, whatever.  This is for work
being planned rather than executed.
·
Your
five year plan should be for ideas, dreams, goals, wishes, wants; it is for
work you intend executing one day.
Your
long-term plan will have a career path built into it.  Your five year plan will take into it any
steps you need to carry out that long-term plan.

“All plans should
include practical steps to put into action and make them happen.  Otherwise they aren’t ‘plans’ but vague
ideas”

I
tend to keep three separate records for these three short term plans.  My one month plan is kept on a clipboard on
the desk.  It contains a single sheet
which lists boxes for deadlines, return phone calls, things to do.  I supposed it’s a bit like a calendar but
without daily entries.
My
one year plan lives on the wall.  It
isn’t a wall chart or year planner but again a single sheet with twelve
boxes.  In each box is a month with the
relevant info of what I want to do during that time.  It is what I want to do rather than what I
have to do.  It is a short-term plan not
a to-do list or a calendar or a work schedule.
As I am freelance I have to generate work.  This work – being done during my one month
plan or being generated during my one year plan – is my bread and butter.  It is made up of projects I want to do and
projects I have to do.  The ones I have
to do are the bread and the ones I want to do are the butter – such as this
book which has been a delight to plan and write.
My
five year plan is for my general direction – what sort of work do I want to be
doing over the next five years?  Your
short-term plan will include work you have to do, but it will be mainly for
work you want to do.  The shorter the
term the more likely it is to read like your work schedule and less like a wish
lists.
All
plans should include practical steps to put into action and make them
happen.  Otherwise they aren’t ‘plans’
but vague ideas.
Within
any of these plans you have to build a contingency.  Someone phones you up with a project, you
can’t turn it down on the basis that it isn’t in your plan.  You have to be flexible.
(Excerpts from THE RULES OF WORK by Richard Templer Read “How to study
the Promotion System” from The Rules
tomorrow on Asabeafrika)


POWERED BY: SCOOBA SECURITY DOOR INC.
Caveat:
We are not the Best Door Making Expert but when it comes to Anti-Bullet
Security Door technology we have testimonials”.
Call our hotline
080-306-25-522 and find out

February 24, 2021
In this short video, we bring you snippets from the Sunday December 20th, 2020 birthday bash of renowned Prophet-Shepherd and Author, Dr. M.K.O TIBETAN's...

Prophecy: God will Pass through Yoruba land in the month of April — Prophet...

Prophecy: God will Pass through Yoruba land in the month of...

Moneywise 16: How to kill Moneyplexes in your finances

Moneywise 5: How to let your imagination work for you