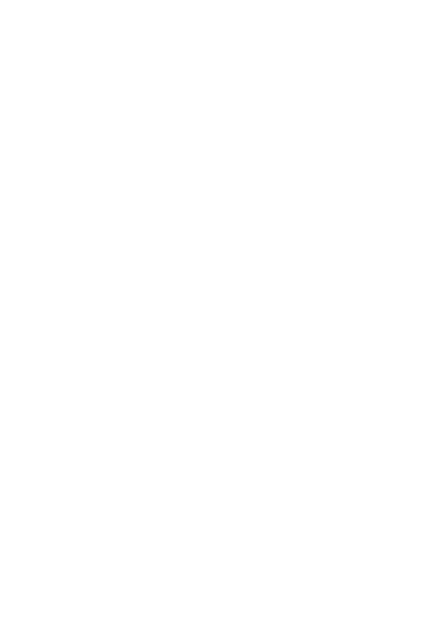 Hell had broken
loose. Uncertainty hovered. Fear and concern turned into fury. Kudirat
was frustrated after her husband was arrested. She had two options. She could
either take over the mantle of leadership in his struggle or leave the struggle
to other people who might be less committed to it. As a mother of many
children, the second option was the only option because she knew that even if
she decided to stand up against the military government, there was little she
could do.
One day one of
her friends buttressed this point in reaction to a visit to Kudirat
by a group of people who had come to urge her to take charge of her husband’s
struggle. After they had left, her friend said, “Don’t listen to them because what they are asking you to do is to
commit suicide. What impact can you have in this matter if your husband, the
billionaire with contacts all over the world, cannot even help himself?”
Her tone immediately softened once she noticed Kudirat’s sadness. “But don’t worry because the international
community will soon take up this matter. These world leaders are just taking
their time. Very soon they will make sure that the government releases him,
just wait and see”
At first her
words, and similar advice from her other friends and family members, produced
the desirable effect. Kudirat remained focused on prayers
and was never outspoken. Her children, whom she believed needed to have her
around, especially after what had happened to their father, were utermost in
her mind. But it became harder for her to remain calm because of the actions of
the military dictator against her husband.
General Abacha had ordered his
men to break down her husband psychologically. They drove him around in a lorry
for hours. They moved him from one detention cell to another. They instructed
his guards not to greet him or respond to his greetings. They provided him with
rotten food. They prevented him from reading newspapers. They harassed his
followers. They spread lies against him. They barred him from seeing his family
members. They charged him with treason because he claimed a presidential
mandate that he had won in broad daylight just over a year ago. And by the time
she heard that her husband had hurt his back, after he had been physically assaulted
by one of the soldiers guarding him, she was fed up and decided to confront General
Abacha.

“Don’t listen to them because what they are asking
you to do is to commit suicide. What impact can you have in this matter if your
husband, the billionaire with contacts all over the world, cannot even help
himself?”
Her tone immediately softened once she noticed Kudirat’s sadness. “But don’t worry because the international
community will soon take up this matter. These world leaders are just taking
their time. Very soon they will make sure that the government releases him,
just wait and see”

She joined hands
with different forces to pressure the general to release her husband and
install him as the president. Many chastised her for demanding her husband’s
presidency but she knew, like most of them should have, that he would never
have surrendered it. There was no point, to her, in not demanding it from the
outside when she knew that her husband, the leader of the struggle, would be
demanding his presidency from inside detention.
Once she had
made up her mind to challenge the government, she received a big boost from the
help of a dedicated, noble, and honest man named Frank Kokori. He was the
general secretary of the National Union of Petroleum and Natural Gas
Workers. He became the largest contributor to the democratic struggle
by mobilizing the most successful labor unrest in the history of Nigeria. The
strike started on the fourth of July
1994. It involved over 80,000 workers and it had the dual aim of
forcing the military government to release Moshood Abiola and to install him as
the Nigerian president.
Kudirat had met Kokori
a year before the strike. Both of them had jointly carried out some assignments
for Moshood
in Nigeria when he was abroad. Even after Moshood had returned, Kokori
had always communicated with him through Kudirat. At that time
Kokori was disappointed with Moshood for not being aggressive enough in
reclaiming his presidential mandate. That was when Moshood had put his hopes
on his negotiations with General Abacha.
A few weeks
before Moshood’s arrest, he regained Kokori’s confidence by
convincing him that he was determined to fight for his mandate. Both men agreed
to work together. The aim of the opposition was to hit the government where it
hurts the most. The oil sector, the source of more than 80 percent of Nigeria’s
revenue, was their target. By crippling the oil output, they planned to bring
the government to its knees.
The strike began
after Moshood’s arrest. It continued for weeks and the military
government watched helplessly. Nigeria’s oil output dropped by more than 20
percent, even the judge who was handling Moshood’s case resigned shortly
afterwards, which was seen by Kudirat and others in the opposition
as a sign of the government’s willingness to reach an agreement with Moshood.
They were right. Another judge took over the case. He granted Moshood
bail but he refused because one of the major bail conditions was for him to
relinquish his mandate, which was unacceptable to him.  The strike continued. The government became
more furious. It also became more aggressive, which led to a wider crackdown.
This new strategy paid off and led to the arrest of Frank Kokori and many
other important members of the opposition. The next action taken by the
military government was to dissolve the boards of the petroleum and labor
unions on the seventeenth of August 1994—an
action that would have been unthinkable in Nigeria in the past. The strike
ended and another judge took over Moshood’s case. The government now
clearly had the upper hand and this spelled doom for the opposition.
(Excerpts from
the book, The President Who Never Ruled by Jamiu Abiola; get copies
in any book shop across the world or write Jamiu Abiola through [email protected]. Read How Abacha tried to bribe Kudirat with Oil
Well over Husband’s arrest in our next post on this blog)

How Wasiu Alabi Pasuma married me secretly 7 Years ago —...