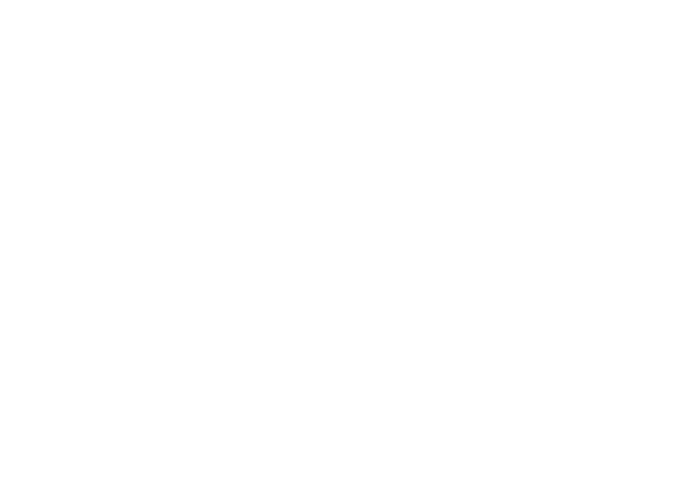 Popular
Yoruba
broadcaster and Master of Ceremonies (MC), Soji Omotayo aka SOJ is thanking God
for his life. Why? The print journalist turned broadcaster who likes to address
himself as Baaroyin Apede Ara on his programmes both on
Radio and Television escaped death by the whiskers a few days ago.
He
was not involved in an auto crash, nor was he struck by a strange ailment. He
was in deed almost sentenced to death via consistent machete attacks. He was
alleged to have been attacked with a machete by a man her knew so well, as
friend and business associate who goes by the name, Kunle Kushimo Agarawu (a
land speculator, car dealer and socialite) who lives in Ota Ogun state, South West
Nigeria.
According
to last Friday, 4th September, 2015 edition of a local Radio
programme which airs on Faaji 106.5 fm on
Fridays between 10pm to 12am called ‘Mimi
Aye’ (Vicissitudes of Life) and presented by Otunba Yemi Odunodu, Soji Omotayo
was a victim of a well orchestrated evil plan which was carried out almost
successfully before miracle came his way.
The Drama of Death
Soji while speaking to radio Journalists said the issue
all began with a frantic phone call to his phone line on Saturday, 22nd August, 2015,
by Agarawu
which the former was not picking because he was not with his phone. But Soji
Omotayo’s Personal Assistant (P.A.), a young lady, who was also in his
house on that day later picked the call and Agarawu asked for her
boss whom the P.A. said was resting at the time. Agarawu then asked the P.A.
to tell Soji Omotayo to call him soon as he woke up because there was a
business to be discussed. And when Soji Omotayo later called Agarawu,
he urged Soji Omotayo to see him at his house along Obasanjo Farm in
Ota (A town in Ogun State) very early the next day over an MC
job he just got for him and Soji Omotayo assured him he will squeeze
the time to come before going to church on the` appointed Sunday,
23 august 2015.
Meanwhile,
Soji
Omotayo then instructed his P.A. who was already preparing to
go to her own parent’s house in Abaranje in  Ikotun area of Lagos to stay the night
in the guest room in his flat so they could go see Agarawu together the next
morning. He assured the P. A. that he would drop her off at Iyana-Ipaja
when going to church after meeting with Agarawu.

“When Soji Omotayo put a call through to his wife, he handed the phone to
Agarawu and then Agarawu reportedly told the woman that
he had just lured her husband to his death because he had discovered that Soji Omotayo was sleeping with his own
wife and he was about to kill him right away”.

By
6am
the next day, Soji Omotayo whose recorded interview with the radio journalist
was played during the programme to add credence to the story said Agarawu’s
phone call was what woke him up at the dawn of the day.
But
in his usual manner according to Soji Omotayo, he would not talk to
anybody so early in the morning until he had prayed. So he said he woke his
wife up  so they could pray together and
after the prayer, he called back Agarawu and Agarawu told him he only
wanted to remind him of their meeting because it was very important. With his P.A.
in tow, Soji Omotayo got into his car and headed straight for Agarawu’s
house on that fateful Sunday morning. Soji revealed that Agarawu
called him desperately about three times while on the way to monitor his
movement but he did not suspect anything untoward.
Entry into the Gate of Death
He
added that when he got to Agarawu’s house, he called to inform
him that he was at his gate and Agarawu came out promptly and asked
him to drive in as they could not be discussing outside. Soji Omotayo said when
he parked in the compound, Agarawu led him and his P.A.
to his sitting room, locked the door behind them then asked Soji
Omotayo if his wife was still in the country as she is based in London.
Soji
Omotayo
responded that his wife who is generally called ‘Iya Okiki’ was still in
the country and Agarawu asked Soji Omotayo to call her as he would
like to say hello to ‘Iya Okiki’. When Soji
Omotayo put a call through to his wife, he handed the phone to Agarawu
and then Agarawu reportedly told the woman that he had just lured her
husband to his death because he had discovered that Soji Omotayo was sleeping
with his own wife and he was about to kill him right away.
And
before the stunned Soji Omotayo could say hey! Agarawu reportedly raised up
his dress, pulled out a razor sharp cutlass tucked into his trousers and
aimed a stroke at Soji Omotayo’s head. Fortunately for Omotayo, he was able to
quickly block the cutlass with his hand and the cutlass bounced back. ’Haha,
ise wa lara e…’(so you have juju) was what Agarawu was quoted as
saying when he realized the cutlass would not cut his victim. And knowing that
if he was able to cut Soji Omotayo’s head with a stroke of
the cutlass, the alleged antidote would be neutralized once there was blood, so
he kept targeting the head with multiple strokes and Soji Omotayo keep on
blocking till Agarawu was finally able to get a stroke on his head which was
attended by gushing of blood from Soji Omotayo’s head.
Meanwhile,
Agarawu had pushed Soji Omotayo’s P.A. out of the
sitting room when she was trying to prevent him from hitting Soji
Omotayo with the cutlass before relocking the door, so it was just him
and Soji
Omotayo inside. And Soji Omotayo kept mustering all the
energy still left in him to struggle with Agarawu who kept matchetting
different parts of his body ferociously with attendant bleeding. And when it
got to a point that Agarawu thought Soji Omotayo was dead and in a pool
of his own blood, he opened the door to attack his own wife as well who was
part of the pleading with him from the window to leave Soji Omotayo alone. And
as soon as Agarawu got out, Soji Omotayo said he struggled to
reach the door and locked himself inside so that Agarawu would not come to
finish him up.
Rescue Team!
Omotayo said Agarawu
made frantic effort to return to him inside after his wife had taken to her
heels for her dear life and that was when a detachment of policemen alerted by some
of Agarawu’s
neighbors arrived they got into the house, rushed Soji Omotayo to the
hospital for immediate medical attention as he was loosing too much blood
already and Agarawu was locked up that morning. Surprisingly, Agarawu was released later in the
afternoon. As at the time the Radio programme ended, Agarawu
was said to be nowhere to be found as he is reportedly on the run. Thankfully, Soji
Omotayo’s life was saved by the prompt smedical attention of the
hospital staff where he was rushed and he was able to relieve the horrifying
story.

May 9, 2021
In this new Sermon delivered at one of Celestial Church of Christ's most inspiring parishes in the United States of America, CCC, ILERI OLUWA...

May 8, 2021
On Tuesday 13th of April, 2021, the city of Lagos wore a new aura as leading Celebrity Journalist and leadership coach, AZUKA OGUJIUBA clocked...

May 7, 2021
On Tuesday 13th of April, 2021, the city of Lagos wore a new aura as leading Celebrity Journalist and leadership coach, AZUKA OGUJIUBA clocked...

Why I take my friends’ lives after doing business with them...

The KSA Memoir: The humiliation that made me to buy a...