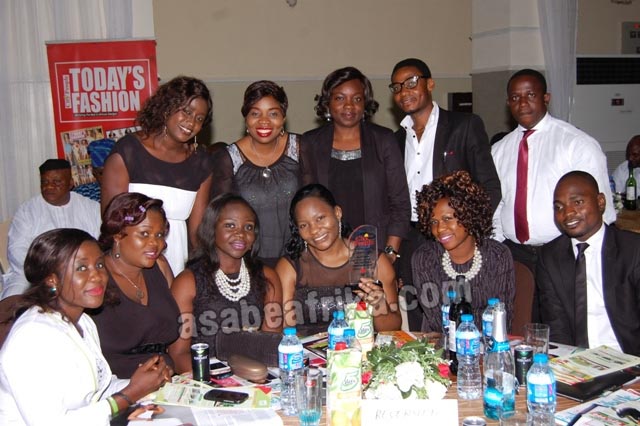 I
first started formulating The Rules of Work many, many years
ago when I was an assistant manager.
There was a promotion going for the next step up – manager.  There were two possible candidates, myself
and Rob.  On paper I had more experience, more
expertise, most of the staff wanted me as their manager and I generally knew
the new job better.  Rob, to be honest, was
useless.
I
was chatting with an outside consultant the company used and asked him what he
thought my chances were.  ‘Slim’, he replied.  I was indignant.  I explained all about my experience, my
expertise, and my superior abilities. ‘Yep’,
he replied, ‘but you don’t walk like a
manager’.  And Rob does?
‘Yep, that’s about the
strength of it’.  Needless to say he
was quite right and Rob got the job.  I had
to work under a moron; but a moron who walked right.  I studies that walk very carefully.
The
consultant was spot on; there was a manager’s walk.  I began to notice that every employee, every
job, everyone in fact, had their walk.
Receptionists walked in a particular way as did the cashiers, the
catering staff, the office workers, the admin, the security staff – and the
managers of course.  Secretly, I began to
practice the walk.
LOOKING
THE PART
As
I spent a lot of time watching the walk I realized that there was also a
manager’s style of attire, of speaking, of behavior.  It wasn’t enough that I was good at my job
and had the experience.  I had to look as
if I was better than anyone else.  It
wasn’t just a walk – it was an entire makeover.
And gradually, as I watched, I noticed that what newspaper was read was
important, as was what pen was used, how you wrote, how you talked to
colleagues, what you said at meetings – everything, in fact, was being judged,
evaluated, acted upon.  It wasn’t enough
to be able to do the job.  If you wanted
to get on you had to be seen to be the Right Type.  The Rules of Work is about creating
that type – of course, you’ve got to be able to do the job in the first
place.  But a lot of people can do
that.  What makes you stand out?  What makes you a suitable candidate for
promotion?  What makes the difference?
ACT ONE; STEP AHEAD
I
noticed that amongst the managers there were some who had mastered the walk,
but there were others who were practicing unconsciously, for the next walk –
the general manager’s walk.
I
happened at that time to be travelling around a lot between different branches
and noticed that amongst the general managers there were some who were going to
stay right where they were for a long time.
But there were others already practicing for their next ahead – the
regional director’s walk; and style and image.
I
switched from practicing the manager’s walk and leapt ahead to the general
manager’s walk.  Three months later I was
promoted from assistant manager to general manager in one swift move.  I was now the moron’s manager.

“You will be awake
and aware, living in the moment and taking advantage of your own
abilities.  The bottom line is that you
must be able to do your job – and do it well in the first place.  The
Rules are not for blaggers or poseurs or bullshitters or charlatans or
coasters”.