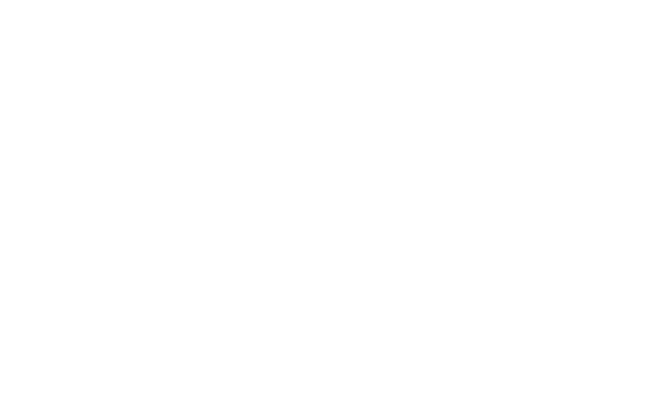 Eminent
businessman and former Governor of Abia State, Dr. Orji Kalu, has condemned in
strong terms the incessant killings of Nigerians especially of Igbo extraction
in South Africa, noting that the barbaric act is capable of jeopardizing the
healthy bilateral relationship between South Africa and Nigeria.
According
to the frontline politician, Nigeria has over the years accommodated South
Africans to the extent that over 150 South Africa companies are operating in
Nigeria without any form of discrimination.

Kalu
lamented the recent killings of Ikejiaku Chinedu (a native of Ogwa, Imo State),
Gideon Ogalaonye (an indigene of Onitsha, Anambra State) at Limpopo province
and Nnamadi Michael (an indigene of Enugu State) at  Johannesburg last week.
In a statement
issued by his Special Adviser, Prince Kunle Oyewumi,  Kalu said, “it is disheartening and shocking the way
Nigerians are being killed in South Africa in cruel circumstances.
“The
barbaric behaviour of the perpetrators is not only unacceptable but also calls
for urgent attention by diplomatic authorities in Nigeria and South Africa.
“Considering
the support and co-operation South Africans including South African business
organizations are enjoying from the Nigerian government, I begin to wonder why
such injustice is being meted out to Nigerians living in South Africa.
“As I am
not in the know of what must have transpired between the deceased persons and
their killers, I strongly believe that every country has its laws and no one
should act above the law of the land, by taking the life of another person in a
cruel manner.
“In the interest of diplomatic ties, it is
important for the South African government to, as a matter of urgency,
investigate these incessant killings and prosecute the culprits in order to
forestall future occurrence.
“My heart
goes out to the families of the deceased, the governments and people of Imo,
Anambra and Enugu states while praying to God to grant the departed souls
eternal rest and also give their families the fortitude to bear the sad losses”
The
former governor while calling on officials of the Nigerian embassy in South
Africa to register their displeasure over the cruel killings with their hosts’ officials, added  that it
is the duty of the embassy to engage Nigerians living in South Africa
periodically with a view to protecting their rights and privileges.

Kalu also
used the opportunity to admonish Nigerians in the Diaspora to be good
ambassadors of Nigeria, adding that the image of Nigeria should not be jeopardized
for illegitimate and selfish reasons, emphasizing that no
country will tolerate any form of illegality from its  citizens and residents. 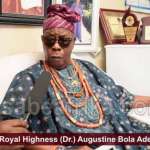