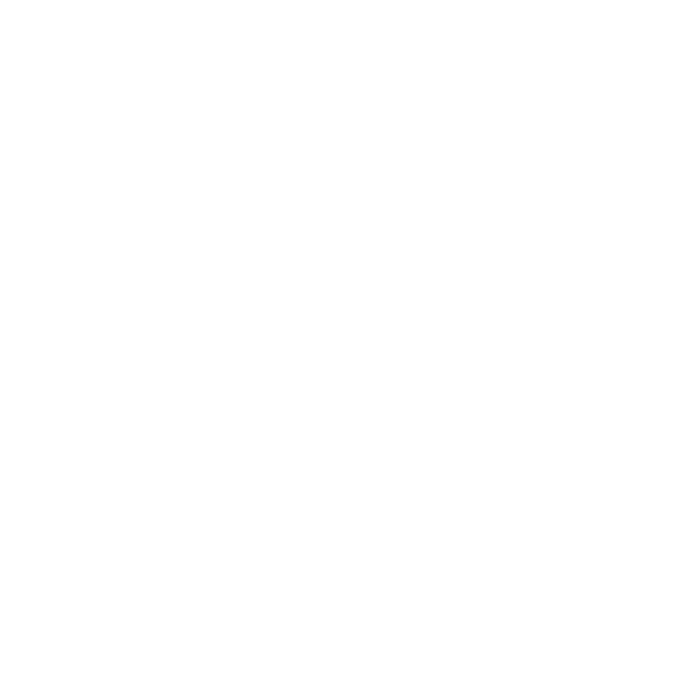 Right from
her entry into parliamentary democracy at the beginning of the 6th
national assembly in 2007, Honorable
Khadija Bukar Abba Ibrahim made a solemn covenant with her conscience and
the people of her Damaturu/Gujba/Gulani/Tarmuwa
federal constituency to be an outstanding legislator in her parliamentary
endeavors.

And today, as she returns for
a third term after being endorsed by her people and her party APC and with an advanced
knowledge in parliamentary democracy, it is obvious that her experience is
needed at a higher level of political leadership.

Khadija Bukar Abba Ibrahim is seen as the face of CHANGE which
is the domineering policy of the incoming government of APC. With every
political alignments and re-alignment taking place before the inauguration of
the 8th assembly in June, Khadija
Bukar Abba Ibrahim from the North East is mostly favored on many fronts to
become Nigeria’s first female deputy speaker
of the lower house. Apart from making history with such a sublime
decision at the lower chamber of the bicameral assembly, the opportunity of
having a woman as a deputy speaker of the lower house in its’ first outing as a
ruling party is seen by gender enthusiasts as one of the biggest achievement of
the APC government in her determination to fulfill a gender balance.
Basking in
the euphoria of a credible assurance of “New Deal” for women and youths by General Muhammad Buhari, a group of
concerned gender enthusiasts is presently looking at the credibility,
experience and parliamentary maturity of Khadija
Bukar Abba Ibrahim as one politician who is well prepared ahead of time
with her three term experience in the lower house.
General Buhari who is seen as a honest democrat who
honors his words with action made a promise during his campaign to give women a
befitting affirmative slot in his government. His promise and that of his party
APC is viewed with fervor. In his words, General
Buhari who has suddenly brought lots of fair play and fair sense into the
democratic space within a short time said “We
shall commit ourselves to merit based
affirmative actions to level the playing field for women and provide them
with opportunities to be part of decision making and governance at all levels”. 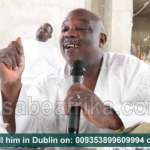 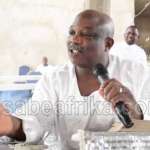 7 different situations that make Nigerians commit Suicide + Why The...